The Catacombs Haunted House and more

The Catacombs and more at Haunted house 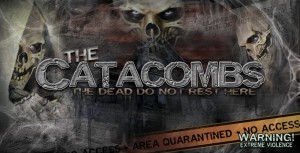 So your thinking about coming to one of Michigan’s largest and scariest haunted attractions? 70,000 feet of indoor in your face terror await you as well as our Dark Carnival Midway with glass walking, fire eating, and beasties hula~hooping as well as many other feats of skill and danger, as well as a concession stand to replace the fluids you lost being terrified in the haunt. If you make it passed the queue line, which some don’t, thrills and chills await you in The Catacombs here at Darksyde Acres for the 2013 haunt season. 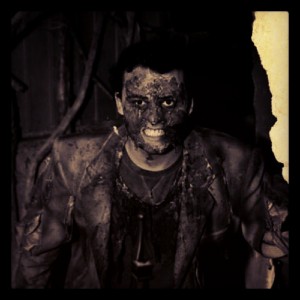 You begin your journey in the cemetery where zombies lurk among the graves. Vaun is lonely and always looking for new friends to join him in his hole in the ground. He has one stashed in the walls already from 2012 and though she’s getting a little moldy there’s life in her still. Your next stop is a game of Hopscotch with Hettie. She’s always up for a game but she’s a very sore loser. Playing so hard makes her hungry for brains so bring a smart friend for her dinner and she’ll let you go…maybe. 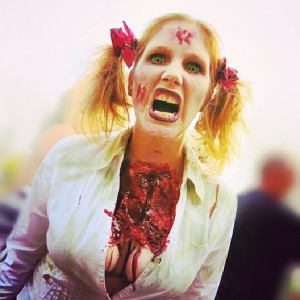 As the walls close in and the path starts to wind you’ll see Heartless’ wall of cadavers. He lost his mind when he lost his heart so beware or you’ll join his collection. Don’t look behind you as you wander in the dark or you might see Red Rover lurking behind you. She likes the smell of the pretty ones almost as much as their taste. 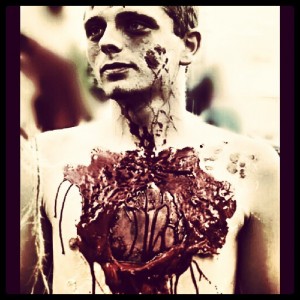 You may or may not come across our above ground tomb. If it’s empty just means they weren’t quite as dead as we thought they were and you just might find them still wandering around. As you go deeper you might meet the Howling Banshee. She suffers in death as she suffered in life and if you hear her wail, you might not make it out alive. 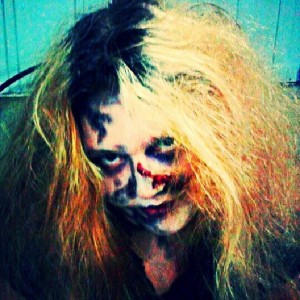 Your casket awaits you 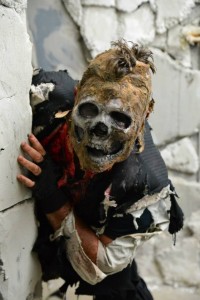 You can escape her grasp but you won’t escape Boney Bob and Richtor Mortis, the overlord of the Catacombs. In fact, you’ll end up right in his bony grasp. But both are selfish and have a tendency to fight over who’ll get to keep you for themselves. If you’ve caught him in a good mood, he just might let you go. But you have to become one of us to leave The Catacombs. Your casket is ready and you must claim it as yours or you’ll become one of his minions forever. 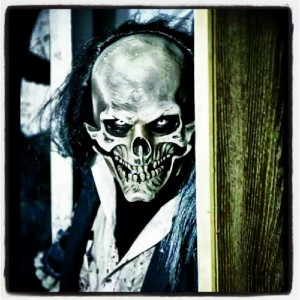 Special thanks to Red Rover , one of our resident undead within the walls of the Catacombs for being one of our newest Ghost writers for the 2013 halloween season. 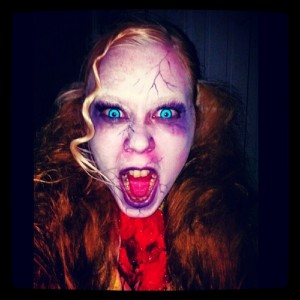