Seen on the TV last night that they found a Dead Hooker down by the river, Hell all I can say is How in the hell kin you find something that wasnt lost, I knew right where I left her…… yep each and every little piece of her. 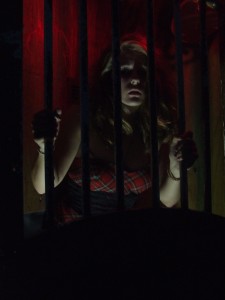 Muh dear old Father told me on his death bed that the only good hooker is a dead hooker, when I asked why that was, he replied, cuz you only have to pay her once and then its free rides for all your friends…. I miss muh daddy…. 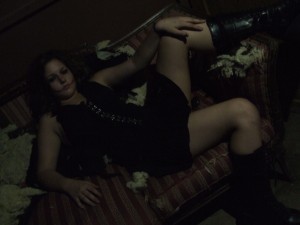 What the hell, who put a dead hooker under my bed? 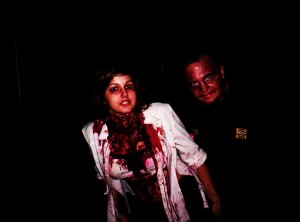 Woke up this morning and found a dead hooker under my bed, all I want to know is who the hell put her there……. So I kin thank him…

Hooker in a tree

So all you would be lil serial killers out there want to know how to get a hooker out of a tree….. Cut the damn rope, ya dummies!

Hell and all this time, Ive just been throwin’ em the back of my truck….

Late 1980s model tops list of most common used-cars that have dead ho’s in da trunk. 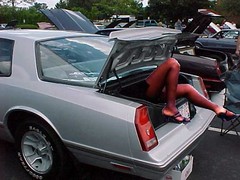 NEW YORK, N.Y. (Banana Press Wireservice)–The 1989 Chevrolet Monte Carlo was the most common place to find a dead hooker in the trunk, according to statistics from the National Pimp’n Brotha in Trouble Bureau (NPBTB).

Of the top 10 most-frequent places to find a dead ho, six real gangsta rides. All fizzle domestic vehicles on tha list is light pimpin’ cruisers, includ’n one minivan. The NPBTB statistics is based on data from tha po-lice reports y’all.

Funky ass crome and a smooth ride have a lot to do with a vehicle’s popularity as a ho-dumping target, agreed Ditty Zam Do, a spokesman for the NPBTB. Not only are there more vehicles available to dump a dead ho, but they also have spacious trunks as well, so sit back relax new jacks get smacked.

Overall, ho dumpin statistics was down 1.9 percent compared to 2003, according to NICB. A total of 1,237,114 personal motor vehicles were reported with dead ho’s in 2004, which was 23,357 fewer than in the previous year, Dogg House Records in the motha fuckin house. The western United States, however, posted a 3.2 percent increase in vehicle/ho incidents, according to the NPBTB. Death row 187 4 life.

Types of vehicles wit da ho’s can vary by the region and state, said Ditty Zam Do. Put ya mutha fuckin choppers up if ya feel this. For example, the 1988 Ski-Doo snowmobile was one of the ten most frequent places to find a dead hooker vehicles in Maine, he said. In most Midwestern states, cars from Detroit-based cracka dominate the ho dumping grounds stats with few, if any, foreign cars making the top ten.

Snoop heffner mixed with a little bit of doggy flint.

There I was fast asleep, dreaming of puppy dogs and frigging butterflies when all of a sudden I was awakened to a bloodied Hooker running and screaming all over the damn farm,  What was I to do?  Well I’ll tell you what I did, I shot her AGAIN!   Mental note to self: Double Tap then double check to prevent this from happening again! 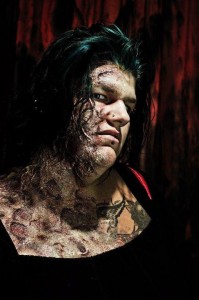 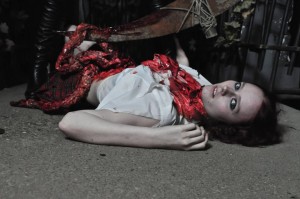 Loving her to Pieces

Sitting here this morning, having me a pot of coffee, I reflected back on my youth and my first love…….. Damn I loved that girl to pieces…. Literally, before I was done with her, there wuz a piece here and a piece there and a couple pieces down by the pit….. 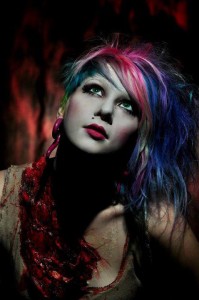 Necrophilia? Hell she wasnt dead when we started ! 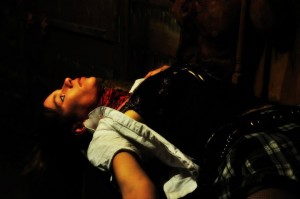 Not so happily married…….

Dont you jest hate it when,  Your damn wife of way to many damn years has more hair on her chin then you do on top of your head?  And then the damn smelly ass old hen wonders why I prefer the company of my Hogs….. 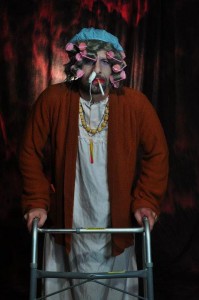